This is (not) Media Architecture is the title of our master thesis, under the guidance of Vertetung der Professur Michael Markert and Dr.-Ing. Sabine Zierold . We are Shubhra Bhasker Bhatt, interaction designer, and Afroditi Manari, architect; both students of the program of M.Sc. MediaArchitecture, Bauhaus Universität Weimar. The thesis was conducted in the summer semester of 2016|2017. 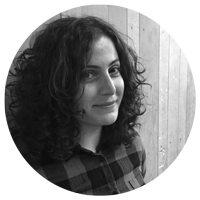 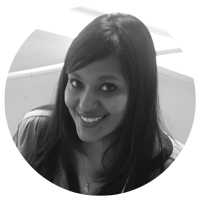